The New Album is done. 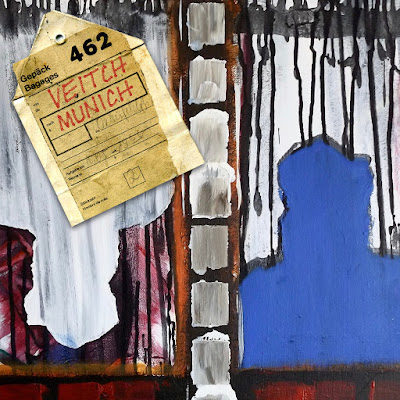 Here's a link to the new video-shot in Munich: https://youtu.be/nXKFSHxyb68
Posted by Michael Veitch at 6:44 PM No comments:


Posted by Michael Veitch at 11:48 AM No comments: