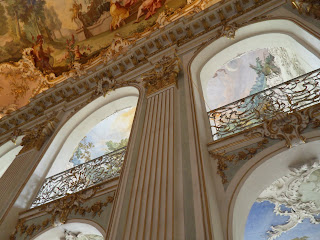 Located a short bike ride outside of Munich is the Schloss
Nymphenburg, untouched by the bombings of WWII, birthplace
of King Ludwig II, the oldest sections date to 1675. 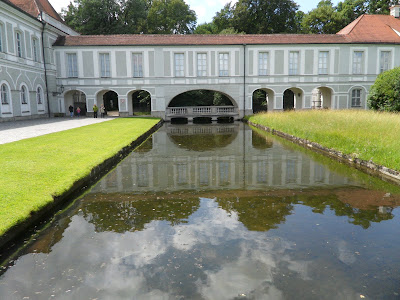 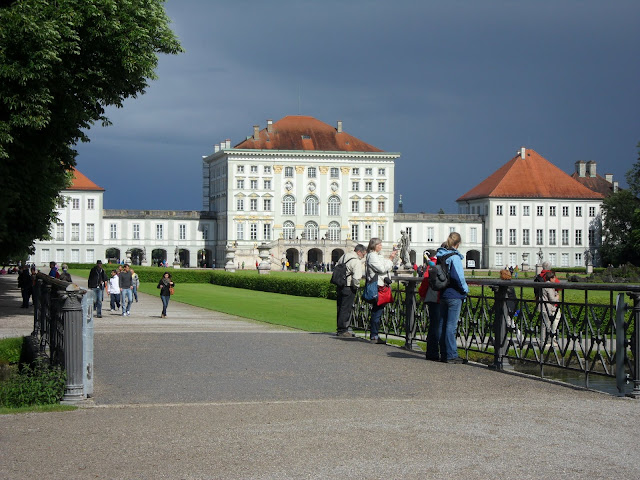 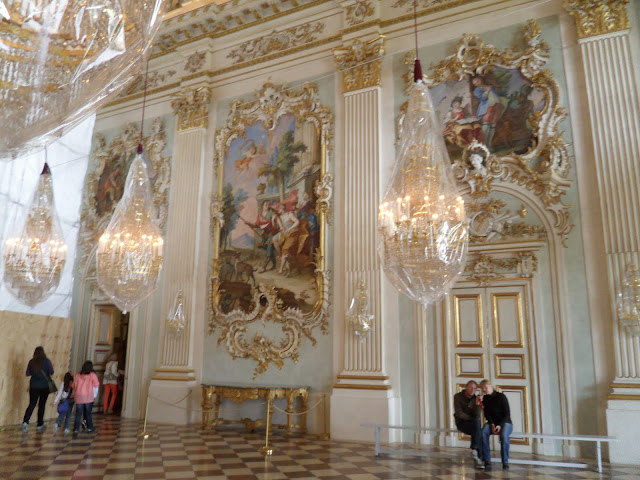 The chandeliers were all wrapped in plastic the day we visited. Major renovations underway. 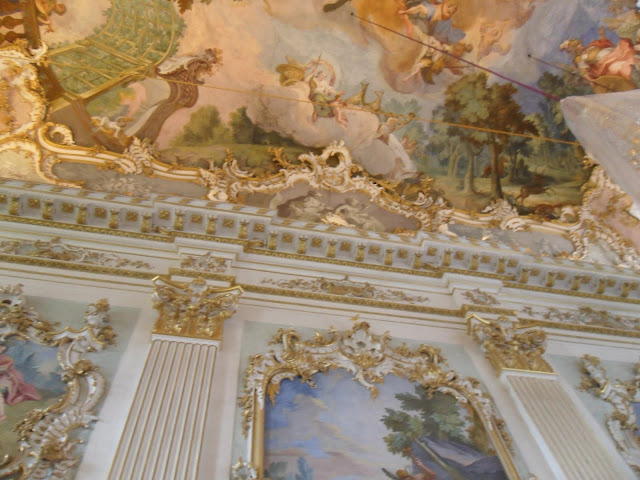 One of the highlights is the Royal Carriage museum-some of the strangest looking stuff I've ever seen. 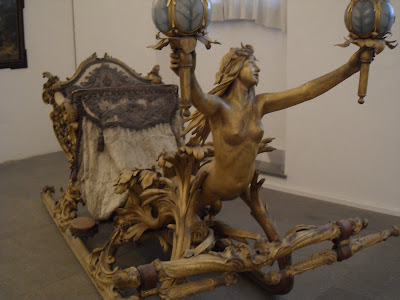 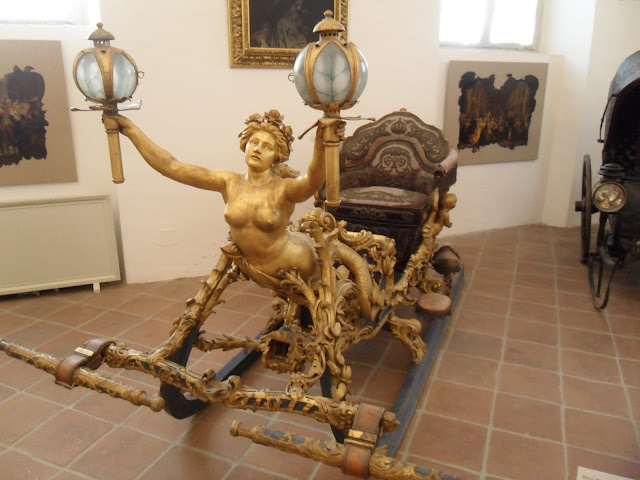 Some of Ludwig's bizarre sleighs. 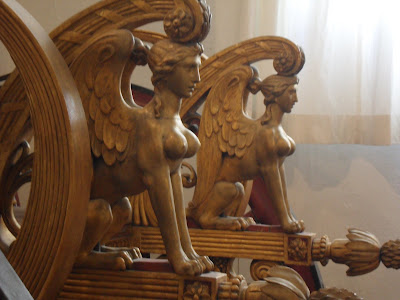 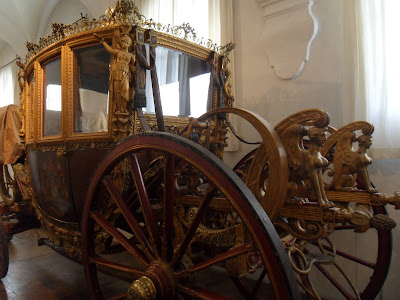 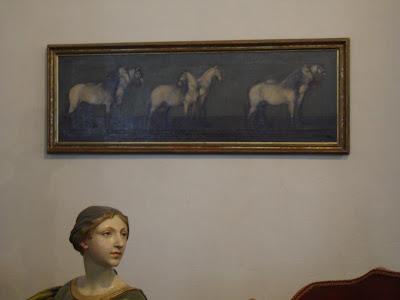 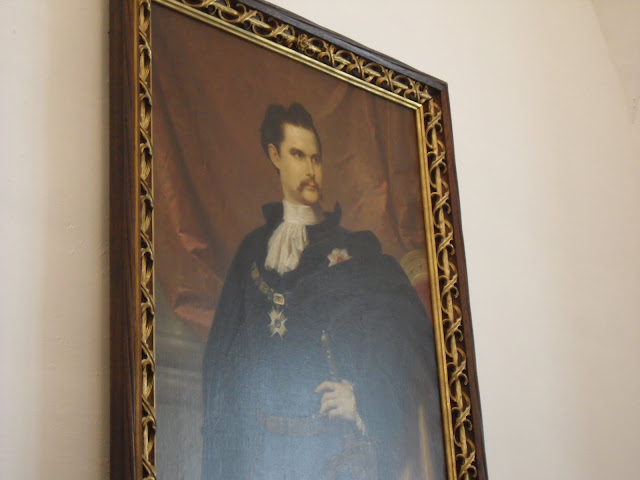 King Ludwig himself. Lived large, died young.Left behind three massive palaces he had built, only one of which was ever finished. Nearly bankrupted the country and died under mysterious circumstances. 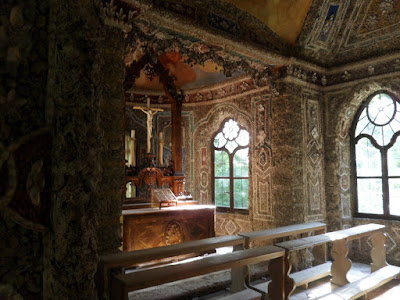 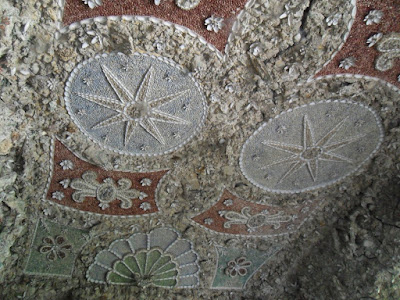 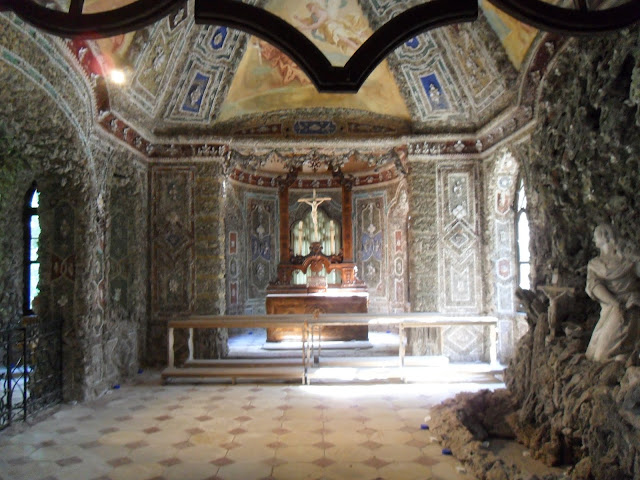 They went in big for seashell art and there is one chapel on the grounds of the Palace that is completely done up in this short lived fad. 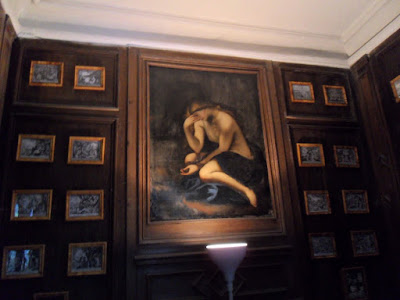 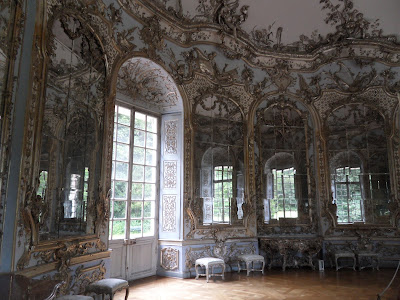 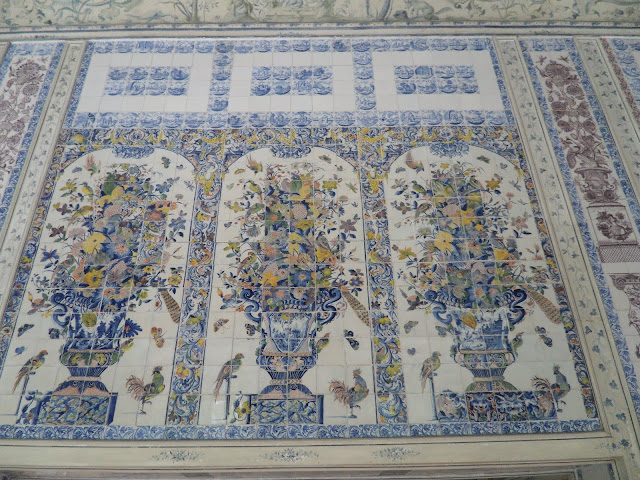 Detail from the hunting lodge kitchen 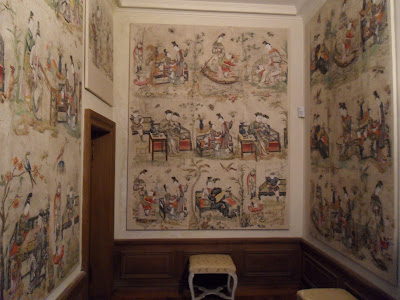 Detail from the Chinese Pagoda on the grounds- a small building done completely in Delf tiles and lacquered  walls,ceilings and furniture. It's called the "Lackkabinett." 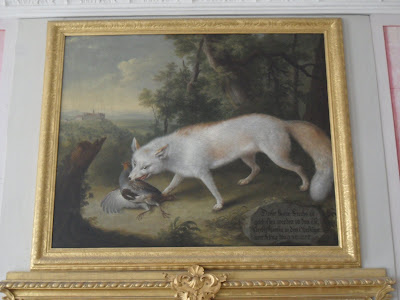 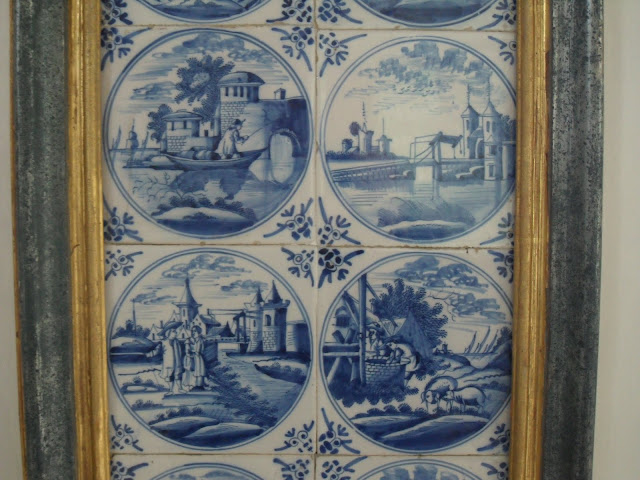 Some of those Delf tiles. 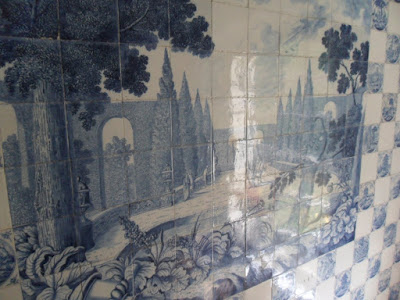 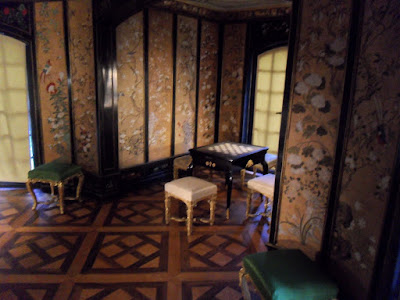 For more info, check out www.schloesser.bayerne.de 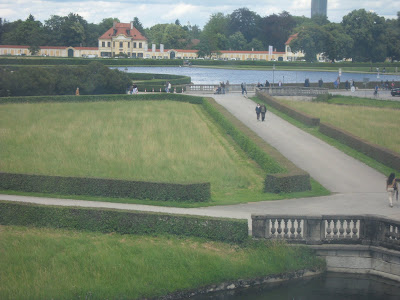 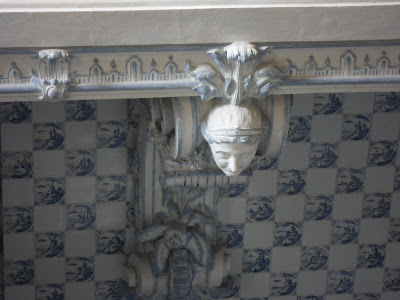 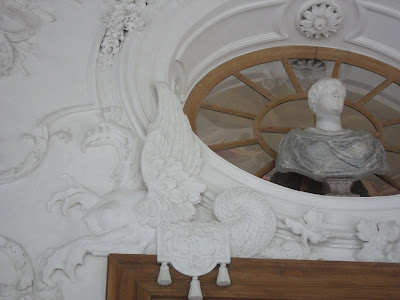 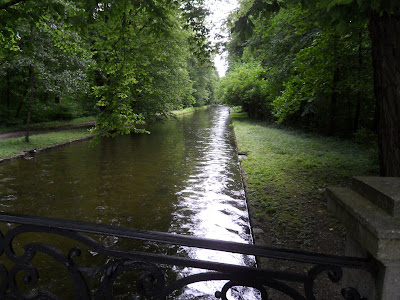 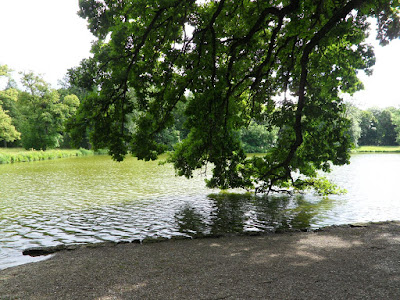 Posted by Michael Veitch at 2:57 AM No comments: