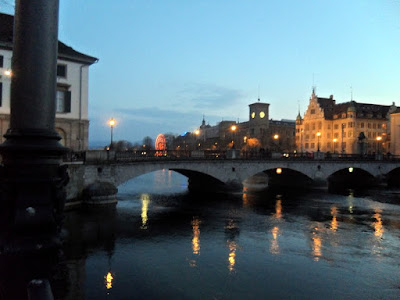 Zurich, Switzerland, first part of our journey through to Toulouse, France. Many pictures, fabulous food, amazing scenery and great weather. 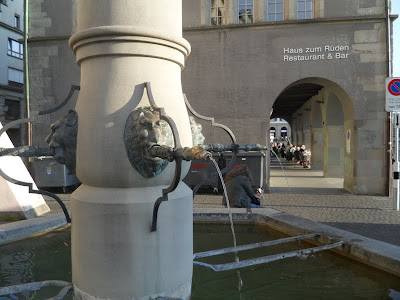 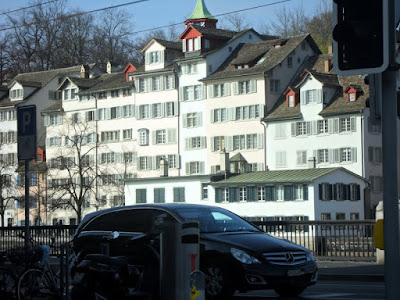 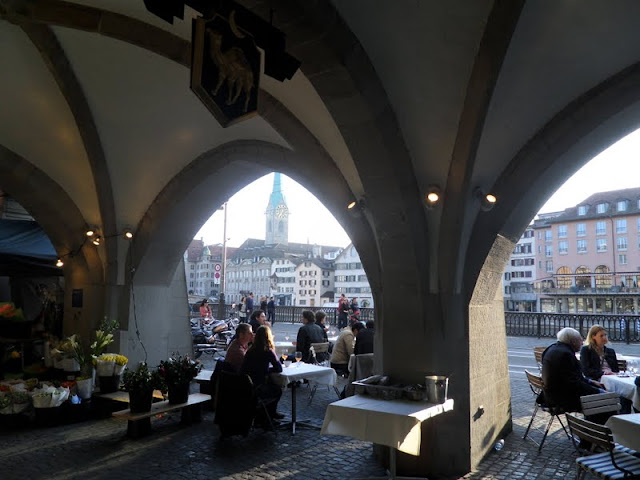 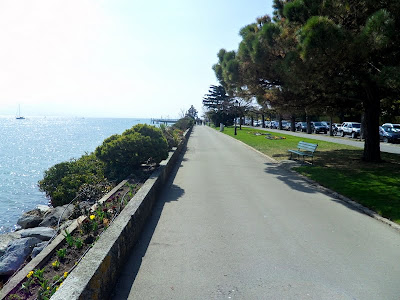 Along the edge of Lake Geneva, small town on the way. 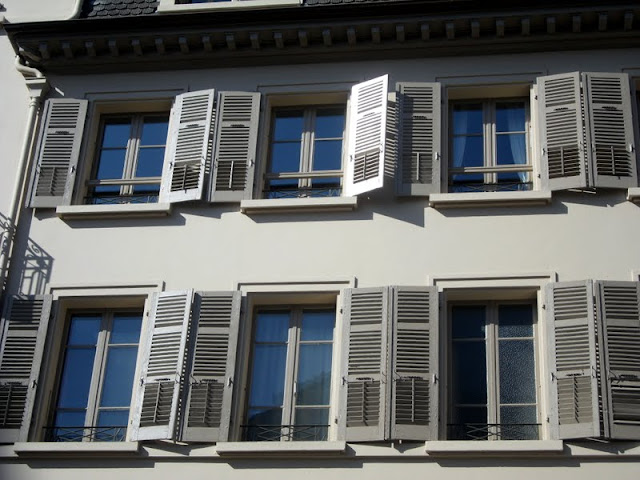 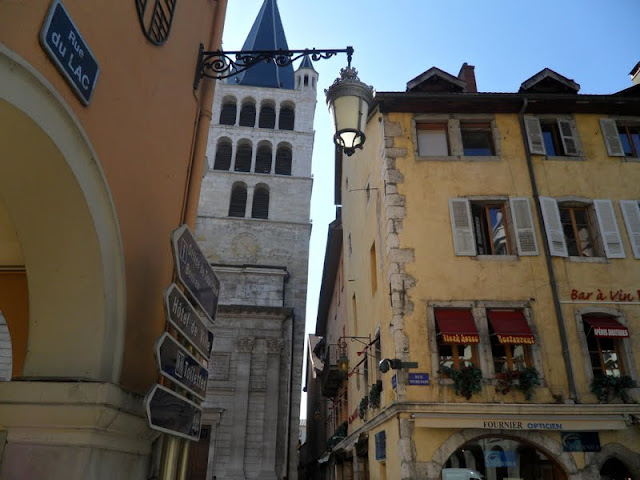 Annecy, France. Just over the border. Old medieval town on a very large lake. Water was extremely clear and we were told it had been cleaned up in the mid 1950's and was drinkable. 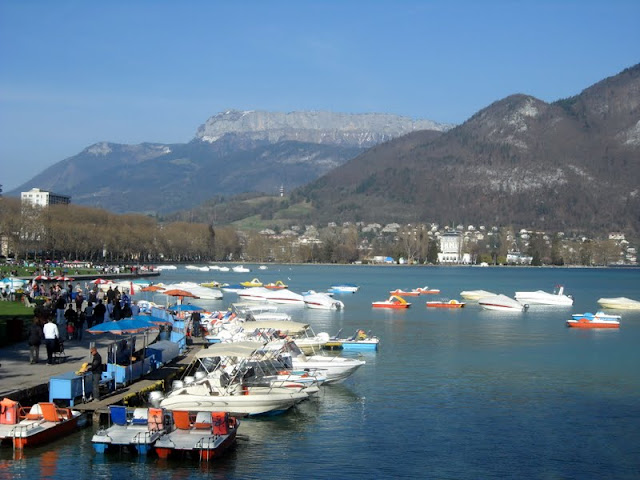 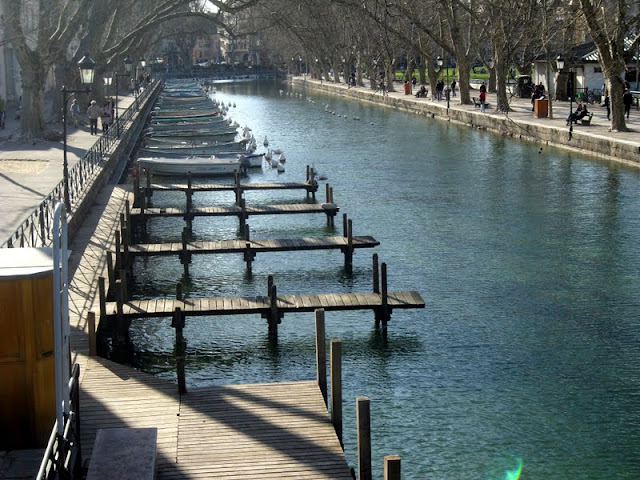 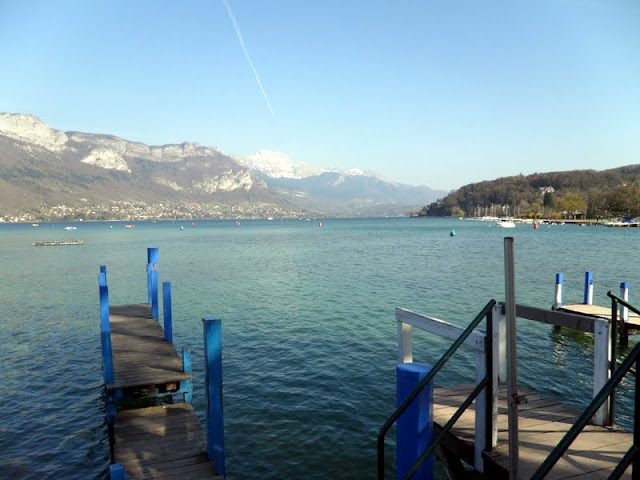 Looking back at the Swiss Alps. 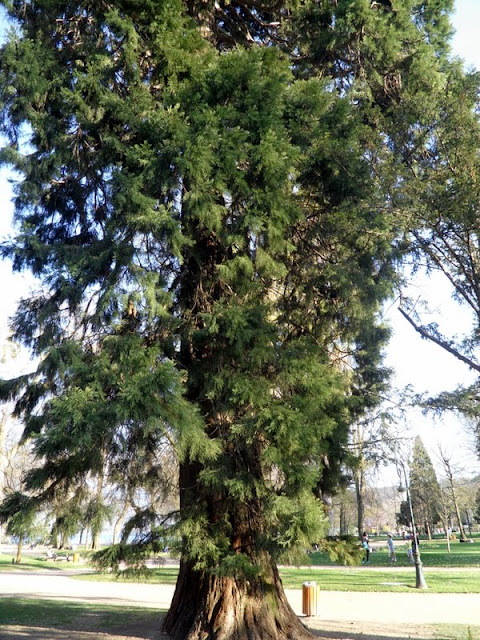 A very large American Sequoia in the park at Annecy. There were several-planted in the mid 1800's so still very young. 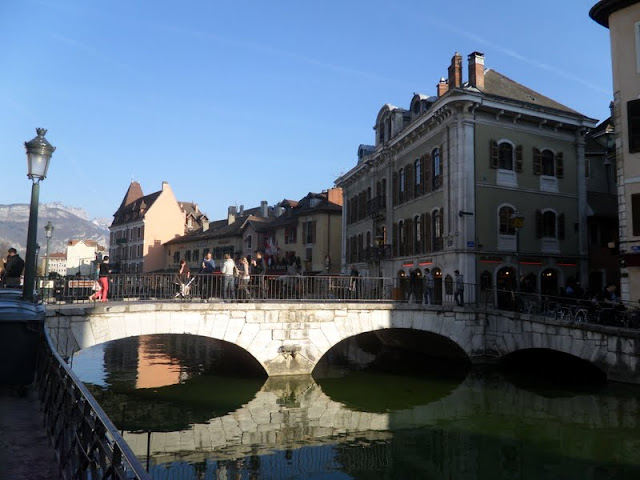 Our hotel was on this canal which feeds into the lake. 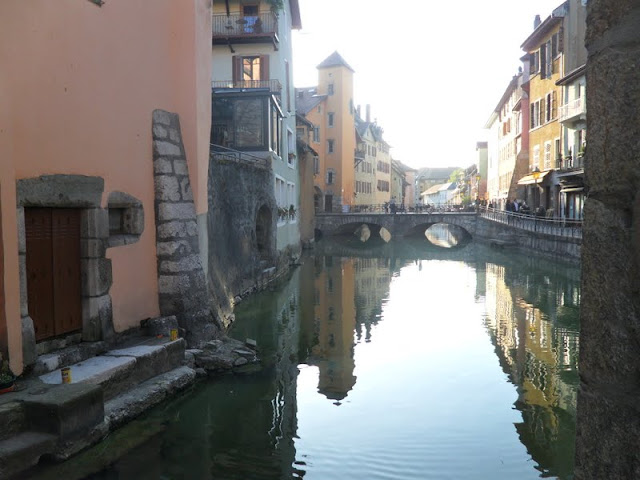 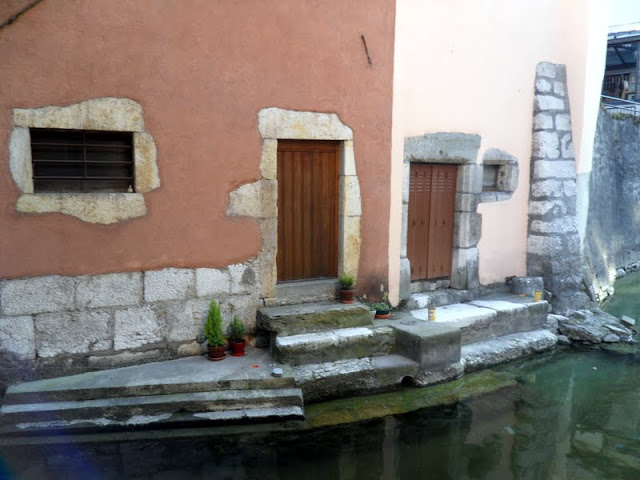 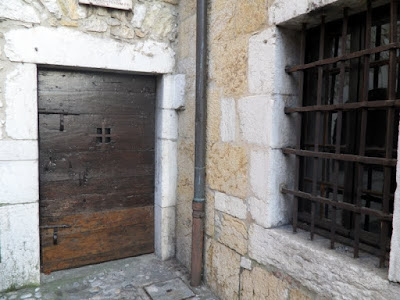 Part of the old prison that sits in the middle of the canal-now a cafe ( of course). 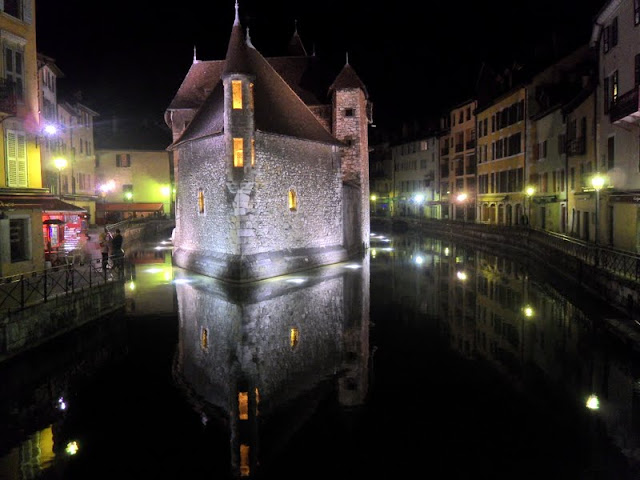 The prison at night. 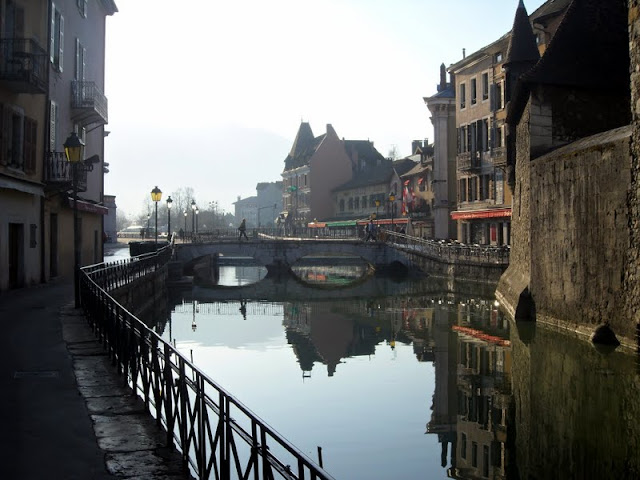 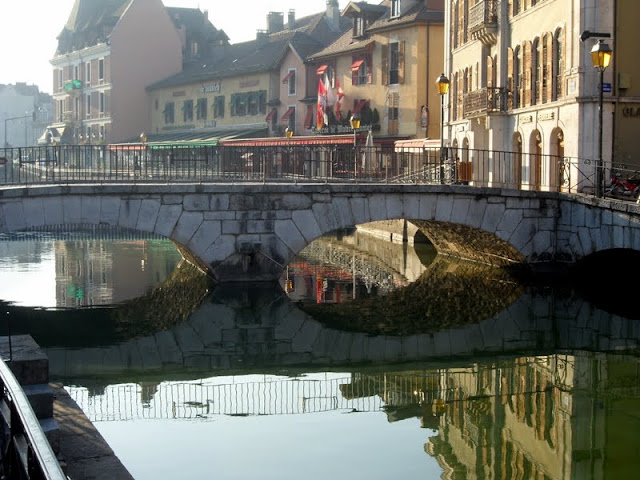 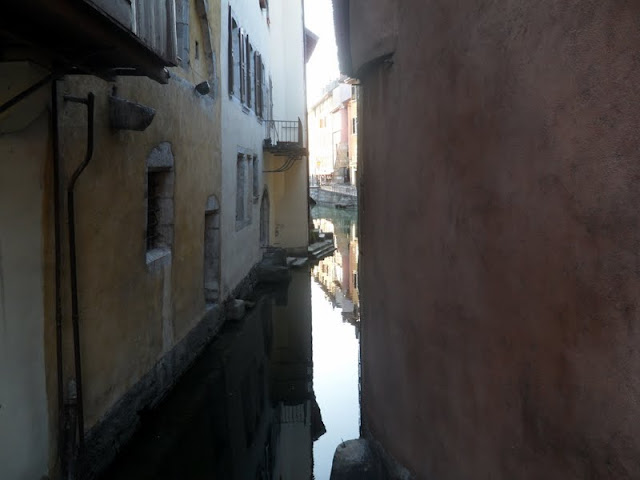 We are now in Arles, pronounced without the "s"-more narrow streets, looking almost like a Spanish village. Many well preserved Roman ruins here including a coliseum, theater and baths. Our hotel had a glass floor in the lobby above Roman baths below and all lit up. 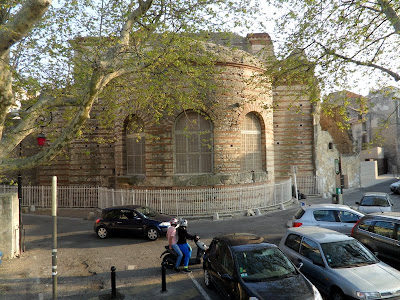 These are large Roman baths located near the river-large car park located right up close to it. 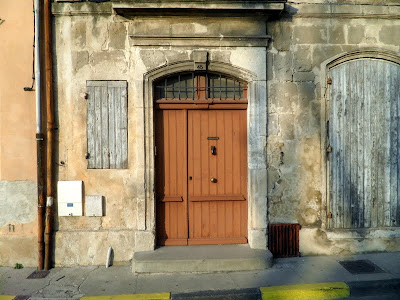 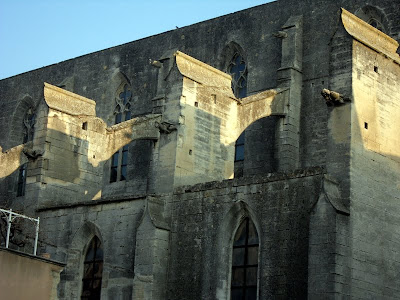 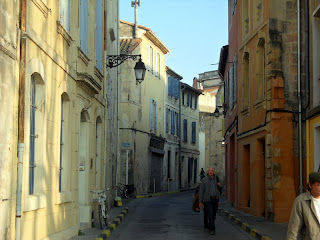 Love the narrow streets-people sharing the road with cars, scooters, bicycles, all flying along around blind corners. 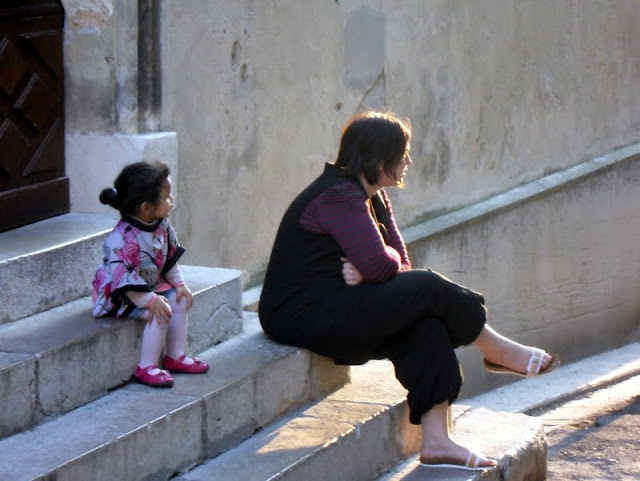 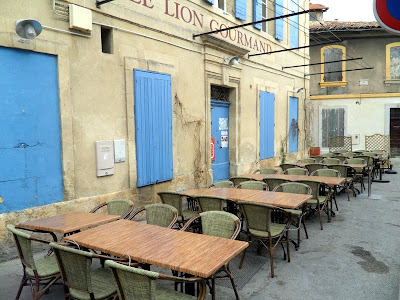 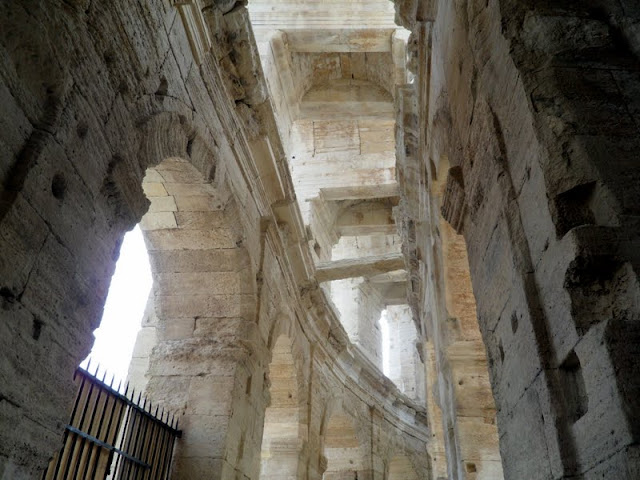 Inside the Roman archways. 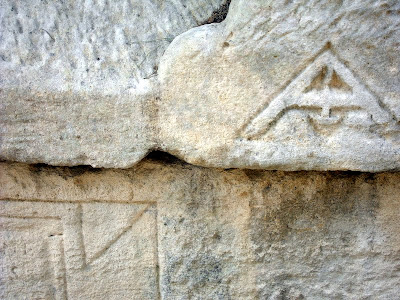 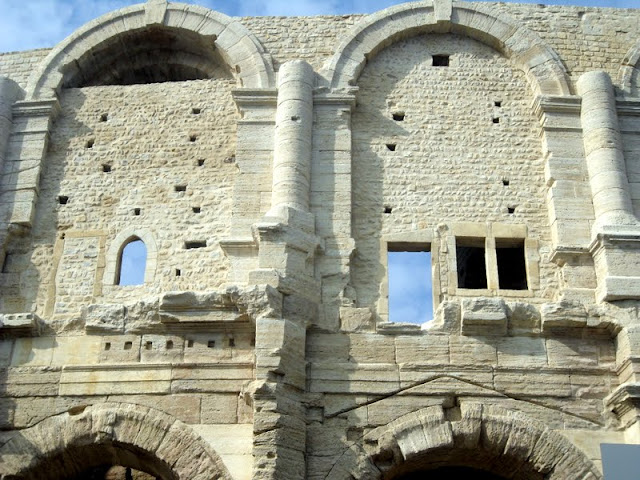 Outside the coliseum-still in use today-there were bullfights coming the week after we left. 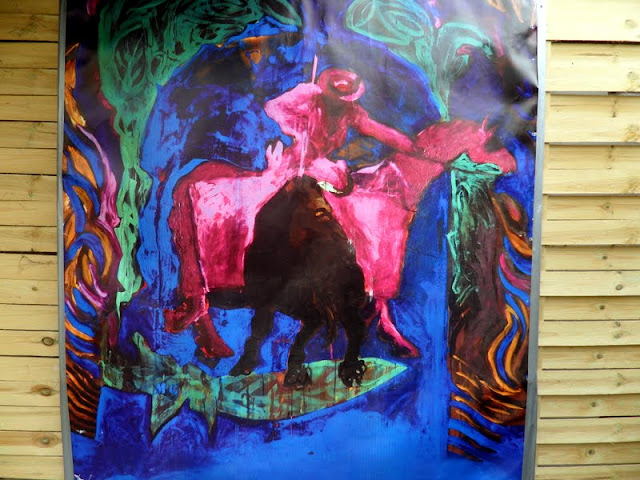 Posted by Michael Veitch at 1:58 AM No comments: